Where there’s smoke, apparently there’s smaller box office gross. This according to a non-profit organization that seeks to reduce the number of people taking up tobacco, particularly youths. In a press release yesterday, the public health organization Legacy announced the results of a study it funded, which found that movies depicting smoking earned 13% less at the American box office than their smoke-filled counterparts. According to the group, this finding shores up its plea for on-screen tobacco use to trigger an automatic R rating for a film. The studios have opposed this and other such proposals, sometimes making the case that an R rating would limit the audience for certain movies and hurt their bottom line.

The proposal to give an automatic R rating to movies with tobacco use is meant primarily to incentivise producers to eliminate smoking from films targeting children and adolescents. There are exceptions for portrayals of actual historical people who are known to have used tobacco; Legacy points to tobacco-chewing Oakland A’s manager Billy Beane, played by Brad Pitt in the PG-13 Moneyball as an acceptable example.

The study, dubbed The Business Case Against Smoking, was performed by researchers at the University of California San Francisco, looking at box office grosses from some 1,200 films released in the U.S. between 2002 and 2010. While the researchers factored in variables for budget size, not all the films studied had production costs readily available. The study noted that bigger budgets tended to correlate strongly with bigger box office, but no mention of whether big budget films tend to be smoking or non-smoking. Notably, the researchers did remove the non-smoking film Paranormal Activity from the study; although the movie’s overwhelming profitability would have helped Legacy’s case, the example was deemed an outlier due to its miniscule $11,000 budget.

“Faced with evidence that on-screen smoking that harms adolescents is associated with lower box office, why is it taking Hollywood so long to turn the page on tobacco?” asks Dr. Stanton Glantz, professor of medicine and director of University of California, San Francisco, who coauthored the study.

The argument presented by Legacy was confusing in at least one respect, based on the research. The organization says the average movie depicting smoking makes only 87% of the box office made by the average non-smoking movie. But the study also showed that among movies with a similar level of tobacco use, those rated R made, on average, only 87% of the revenues earned by those with PG-13, PG or G ratings. The latter finding seems to go counter to the group’s denial that an automatic R rating for tobacco use would have a negative impact on the studios’ revenues.

Legacy’s solution is for producers to eliminate all tobacco use in films unless they are already destined to be rated R based on other factors. The studios counter that the use of tobacco may be integral to the story in some cases, and not easily eliminated to satisfy a possible rating restriction. 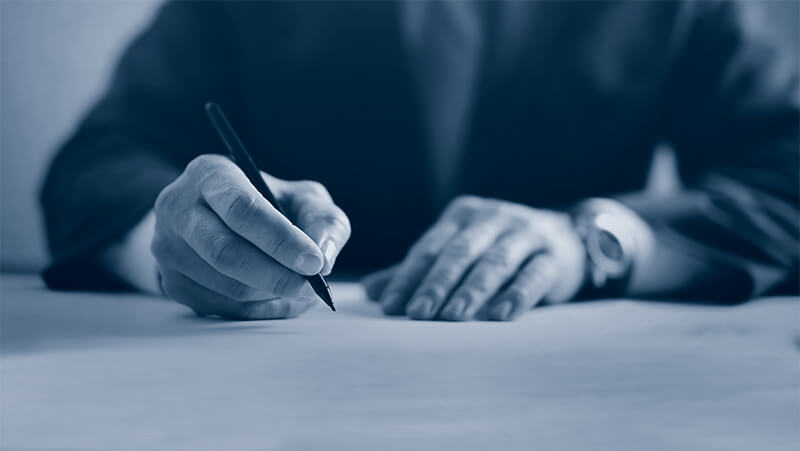