When budgeting your independent film, it’s a great idea to look to those who’ve gone before you for some time-tested wisdom. Dan Clifton is a seasoned independent film producer best known for Brightburn (2019) and the upcoming star-studded music biopic Dreamin’ Wild. Clifton is now Head of Production for newly christened production outfit Welcome Villain Films.

With over a decade of producing experience, handling production budgets small and large, Clifton sheds candid light on the film budgeting process and how it will play into the success of your independent film.

We caught up with him just before his new company’s launch and asked nine essential (yes, essential!) film budgeting questions. Here’s what he had to say.

1. When is the best time to create a film budget?

Dan Clifton: Generally speaking, the best time to make a budget was several weeks ago and the second best time to create one is now. What I mean by that is, if you have a script and sense of location and scope, it’s never too early to jot some numbers down.

Budgets serve as a litmus test to see if the creative, finance and logistical teams are on the same page before you start spending serious money.

2. How does a budget help when pitching an independent film?

DC: It’s not just numbers on a page. Creating a budget from scratch really forces the producers to consider every aspect of how they’re making the film from script to schedule. You need to be able to walk into a film office or a meeting with a financier and know how many days of extras you’ve budgeted, how much the catering will be and how many hours of crew overtime you have.

Making films is a collaboration between dozens of departments. To manage this, you need to properly break down a film, that becomes your foundation. “How many sets are built?” “How many sets are practical?” “How many moves am I doing between locations and how does that affect my overall logistical footprint?” Before I could safely say how much a movie might cost, these are all questions I consider.

3. What do you need first to make a budget for a film project?

DC: Do the schedule first. Then redo it. Then do the budget. I say this because a budget made without a rough outline of a schedule in mind is useless.

4. How does a realistic budget effect production?

5. Do you divide your film budget by phases of production?

DC: I don’t really do this, to be honest. Post production is always separate, but I think of prep and production as the same section.

6. Which line items do you focus on?

DC: Don’t mess up or shortchange logistics. Don’t hope things will go right. You need to budget as though quite a few things will go wrong. Have a good contingency.

Budget extra hotel rooms for distant locations. Budget extra OT. Budget meal penalties. Budget loss and damage (L&D) in departments. Be prepared and if things go better than expected, take the win and move the savings to something creative.

7. What should new filmmakers never forget in the budget process?

DC: No matter what, locations and transportation will always be some of the most expensive parts of your production budget.

8. How do you avoid over spending on a movie or TV project?

DC: Giant question, and the full answer could fill up the internet. But a key area to anticipate is post production. Be sure to hire a good post production supervisor and empower them before you start production to give you a real estimate on the state of post. Don’t guess about post production and try to figure it out later.

DC: Never say no (unless something is blatantly dangerous or illegal) to a director without options that you can afford. As a producer or line producer, you always have to have answers. “This won’t work because x,y,z but we can do a,b,c because of d,e,f.”

Great tips from Dan. It goes without saying, building an honest and workable budget is key to getting your film in front of an audience. Heed his words and you’ll be well on your way.

Ready to START? Get our fILM Budget guide and sample here. 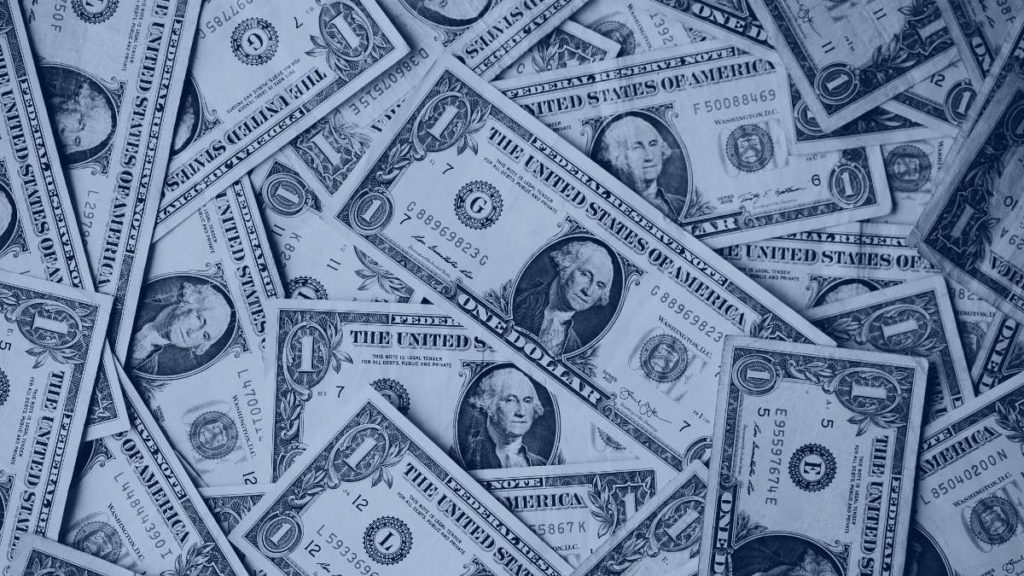